Many of the world’s largest storage spaces are devoted to the machines we use to get from one place to another, from cars to planes, trains, ships and even rockets.

Many of the world’s largest storage spaces are devoted to the machines we use to get from one place to another, from cars to planes, trains, ships and even rockets.

Located in Everett, Washington, the Boeing Everett Factory is the world’s largest building by volume. Used to assemble Boeing 747, 767, 777, and 787 planes, it has a total volume of over 13 million cubic metres (472 million cubic feet) and spans 98.3 acres of land. Public tours of the factory are conducted by the Future of Flight Aviation Center. 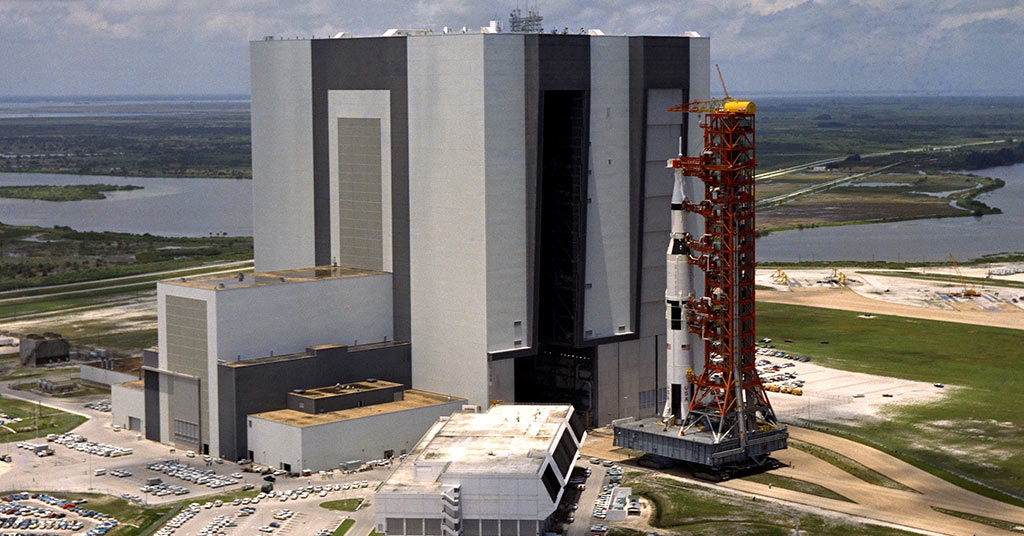 The NASA Vehicle Assembly Building is part of the Kennedy Space Center in Florida. It was originally built to allow for assembly of the Saturn V rocket. From the late 1960s to 2011, it was used to construct a range of different space shuttles. 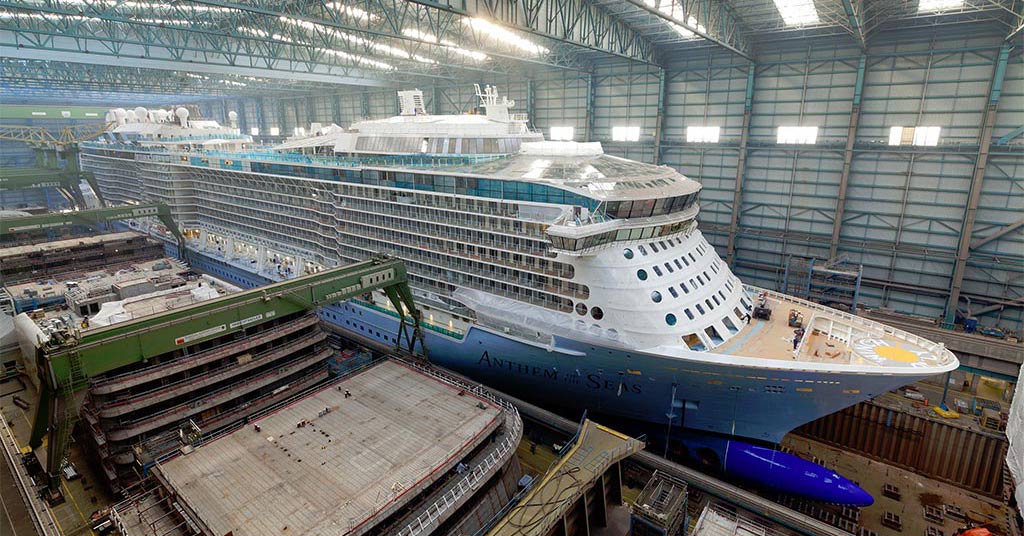 Meyer Werft in Papenburg, Germany is one of the largest shipyards in the world. It was founded by Willm Roth Meyr, whose family still owns the yard, in 1795. Originally used to build small wooden boats, it now constructs enormous luxury passenger ships.

The shipyard is home to the world’s largest roofed dry docks. It also houses Dockhalle 2, which is the biggest shipping hall in the world. Dockhalle 2 has a floor area of 63,000 square metres, making it large enough to house cruise ships. 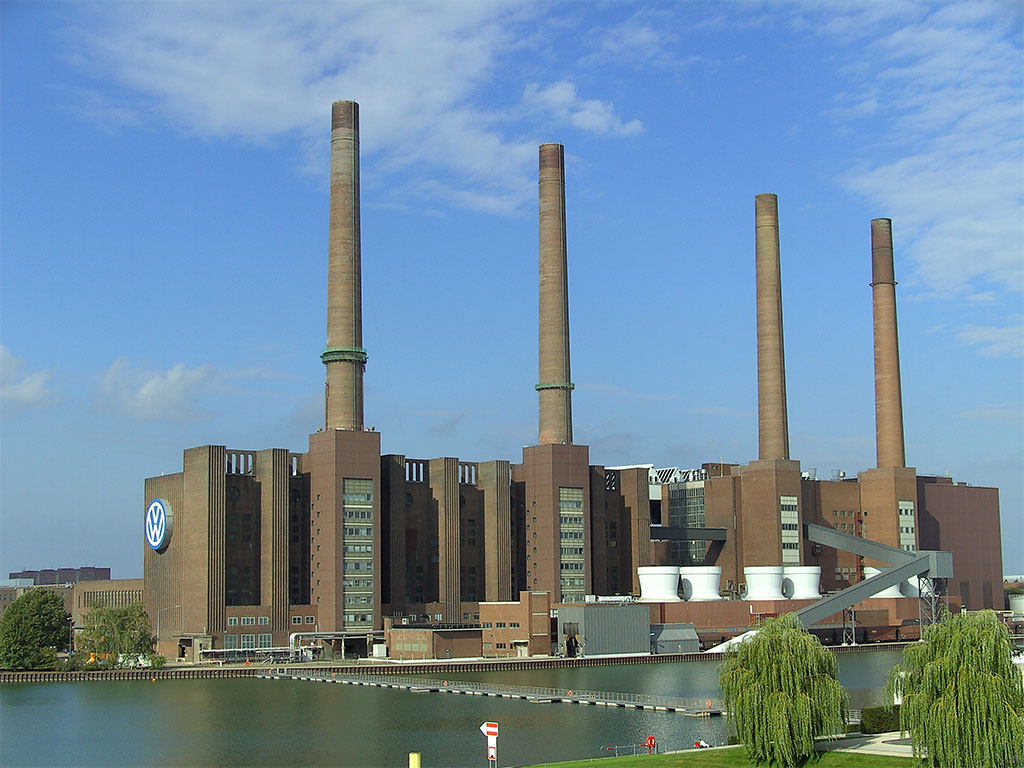 The Wolfsburg plant’s press shop processes 1,500 metric tonnes of sheet metal per day, and its paint shop is the largest in the world. In total, the plant has manufactured over 40 million cars.

Bailey Yard is the world’s largest rail yard, spanning a phenomenal 2,850 acres. It includes over 500 kilometres of railway track, along with 985 switches and 766 turnouts for guiding trains from one track to another.

Bailey Yard, which is located in Nebraska, sorts union Pacific rail cars heading for the East, West and Gulf coasts of the United States, as well as for the Mexican and Canadian borders. It handles roughly 14,000 rail cars every day.

At Multibox, we don’t provide storage spaces big enough to house cruise ships or rockets, but we do offer secure, affordable storage space for all your personal and business belongings. Contact us to find out more.